A nemusis mit nutne photo id.
“If you don't have ID and cannot obtain one due to a reasonable impediment, you'll need to sign a sworn statement that there is a reason why you don't have any of the accepted IDs, and present one of the following: 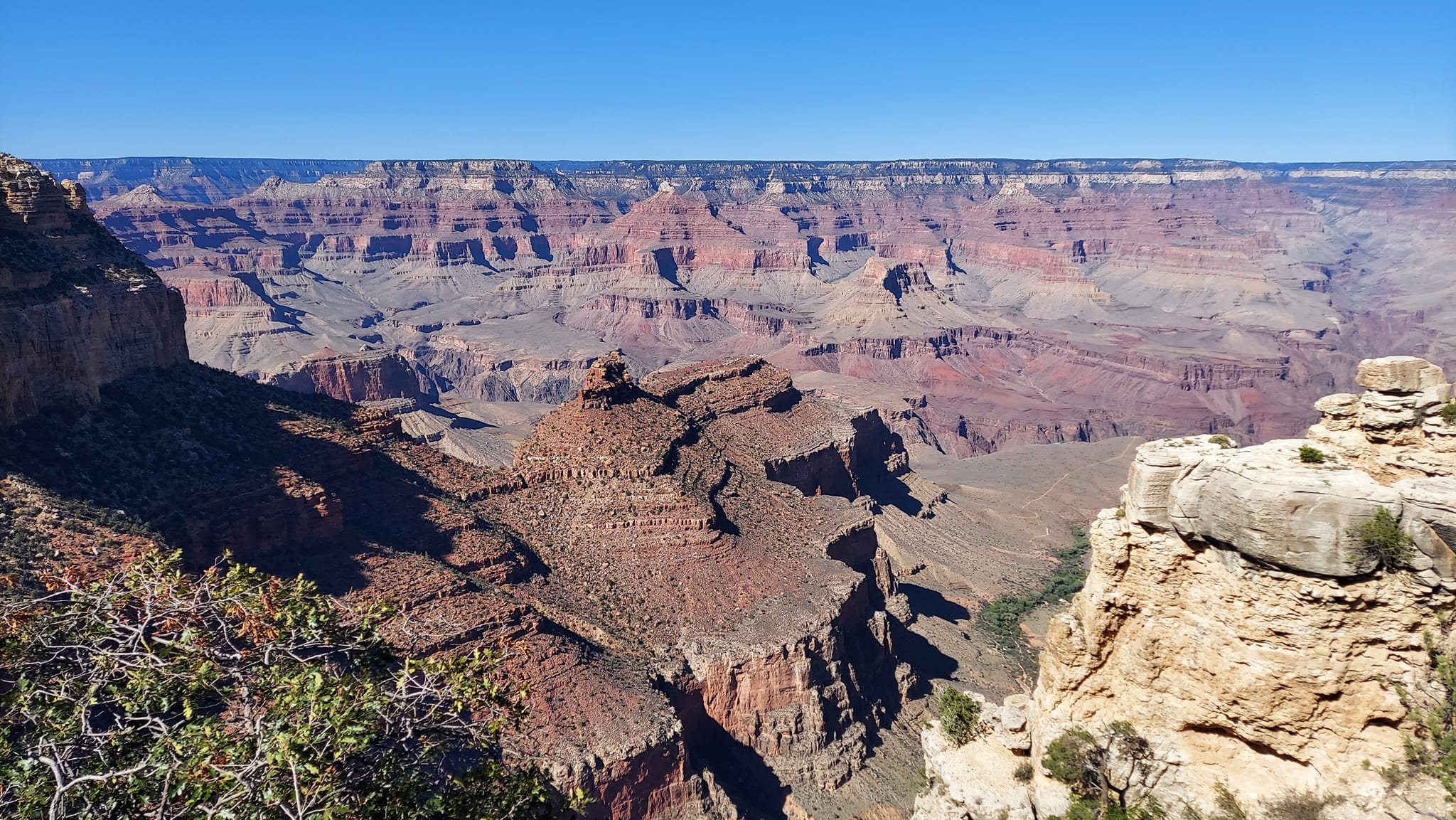 In the 25-point program, Nazi Party members publicly declared their intention to segregate Jews from "Aryan" society and to abrogate Jews' political, legal, and civil rights. Point 4 of the program, for example, stated that "Only a national comrade can be a citizen. Only someone of German blood, regardless of faith, can be a citizen. Therefore, no Jew can be a citizen." The 25 points remained the party's official statement of goals, though in later years many points were ignored.

Tyhle dva body mne zaujaly:
• The state is to be responsible for a fundamental reconstruction of our whole national education program, to enable every capable and industrious German to obtain higher education and subsequently introduction into leading positions. The plans of instruction of all educational institutions are to conform with the experiences of practical life. The comprehension of the concept of the state must be striven for by the school [Staatsbürgerkunde] as early as the beginning of understanding. We demand the education at the expense of the state of outstanding intellectually gifted children of poor parents without consideration of position or profession. Chytre Zidy, deti i vystudovane, ten kreten hnal do plynu … oblboval lidi jako Oranzovy Jeziz oblbuje vas

• The state is to care for the elevating national health by protecting the mother and child, by outlawing child-labor, by the encouragement of physical fitness, by means of the legal establishment of a gymnastic and sport obligation, by the utmost support of all organizations concerned with the physical instruction of the young. Pak posilal Hitlerjugend (deti) umirat za nej na konci valky – hodil je pod bus tak jak Dear Leader to take umi.