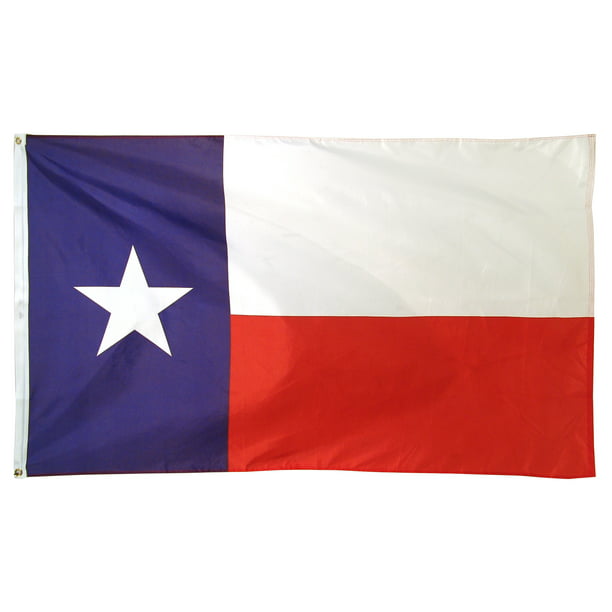 In late August 1851, 16 families from northeastern Bohemia left Hamburg, Germany, to begin an arduous 17-week voyage to the Texas coast. Those first Czech immigrants arrived in early 1852 and were followed in 1853 and 1854 by other Czech families..

The official flag of Texas was adopted in session by the Third Congress of the Republic of Texas in Houston, January 25, 1839, on motion of William H. Wharton, Oliver Jones and others.

Czech immigration
The first Czech immigrants started their journey to Texas on August 19, 1851, headed by Jozef Šilar. Attracted to the rich farmland of Central Texas, Czechs settled in the counties of Austin, Fayette, Lavaca, and Washington. The Czech-American communities are characterized by a strong sense of community, and social clubs were a dominant aspect of Czech-American life in Texas. By 1865, the Czech population numbered 700; by 1940 there were more than 60,000 Czech-Americans in Texas.[129]
Czech immigration